I lived in the same bedroom for the first 22 years of my life which can be surprising for a lot of people. This room grew and changed with me starting pink, and then changing to blue and then later purple. This room and the home that it was within was my safe space and a place that was truly my home. 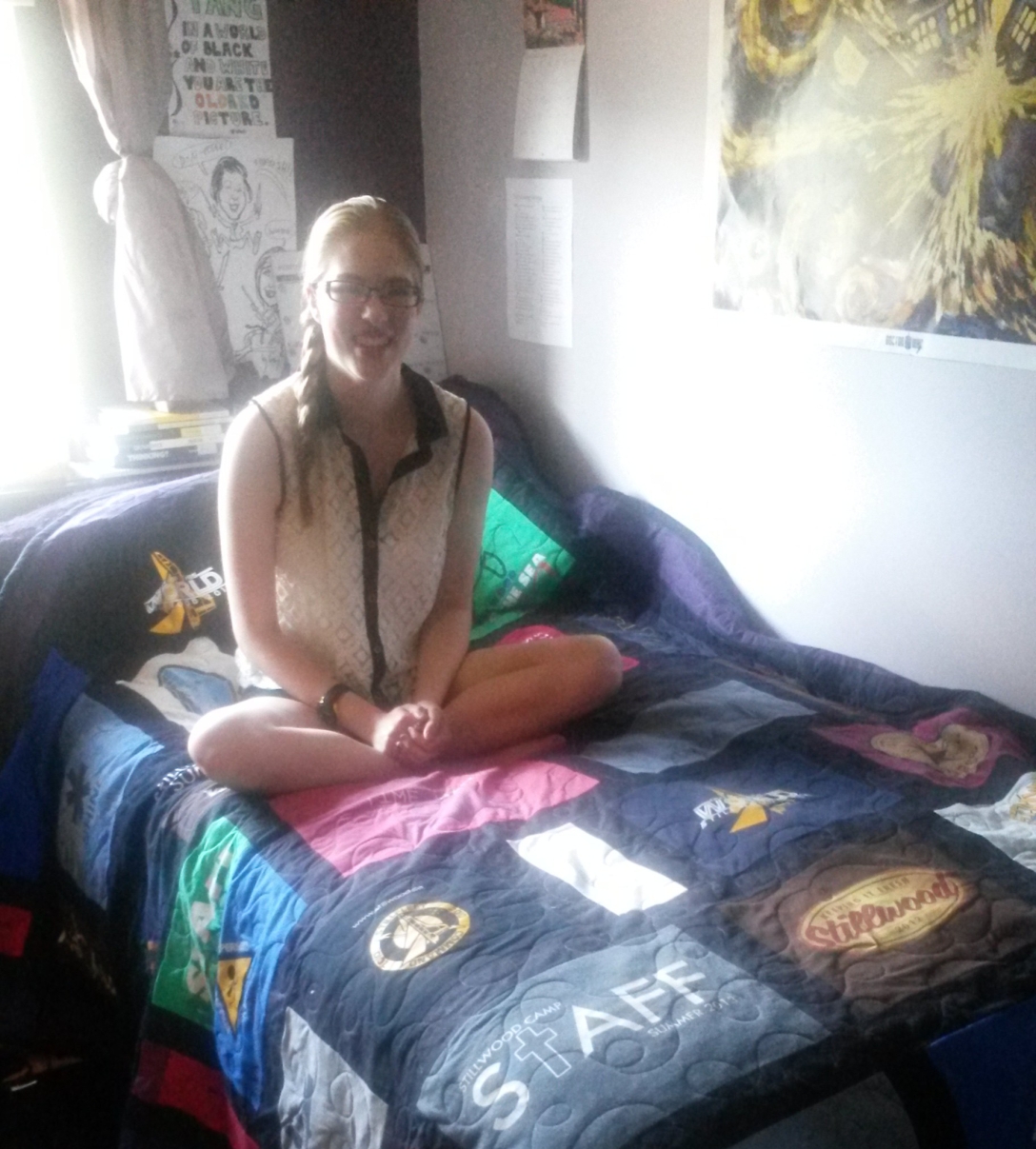 Then the day before I got married almost two years ago I moved out of that room and that house that I had lived in and traveled across the country. I didn’t even step back into that house until over a year later which was strange and different all at once.

Over the past two years I have moved more times and lived in other places and provinces, but now we are headed back home (sort of). Though my room is still there in that house and is even still purple I don’t really want to move back in there (especially with my husband). But we are moving back to BC.

Ontario has been amazing and there are so many special people both of us are sad to leave behind. It was an exciting adventure to move across the country as a newly married couple and there are so many things we learned together that we couldn’t have closer to home. People talk about “leaving and cleaving” when it comes to getting married and for us it worked. We were able to figure out what us as a family means and who we are together away from most of the people we knew. 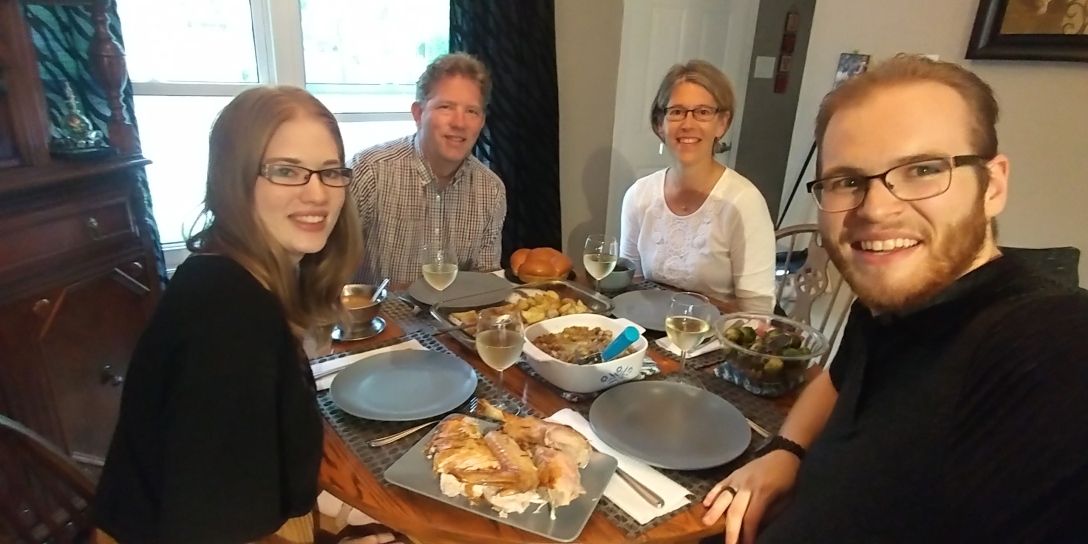 Then we moved to Alberta for a short period of time and it was nice being only one province from most family and friends. I got to work in a place that I loved and Nigel got to have a summer off for the first time in his life and he had a lot of adventures on his own. We got to explore a full province and we spent a lot of time outdoors and enjoying what Alberta had to offer.

We always knew that one day we would want to move back to BC, but we weren’t always sure when or if we would take a few years to work elsewhere. A few months ago we were talking though and realized that there was no other place that we wanted to be. As much as we have loved our time exploring and living across Canada we were ready to come home.

We don’t entirely know yet what this life in BC is going to look like yet. It is a life that will probably include longer commutes for the both of us and the discovering of yet another new city. But we will be closer to a lot of people who are very important to us and I will be closer to that home that was mine for 22 years.

These past few weeks have come with a lot of goodbyes to many people that we have truly grown to love and call our friends, but I know both of us are very excited for the people we get to see again.

One thought on “moving home”

When we think of Grandma
🎶 breathe in, breathe through, breathe deep, breathe out 🎶
It's @nigelconnors birthday! I love how you make every day special and an adventure. I love the way you think and feel things and how it comes out in such care for the world, your community, and your loved ones.
Date night at the rec centre a few weeks ago. We got to paint, taste some local honey, and had a great time trying some new things
Spontaneous date nights to sit in the fall air and drink wine and eat good food, then going home to listen to the new Taylor Swift album. A great evening all around.
Thanksgiving for two. Our first solo Thanksgiving since our first year of marriage. We made it special by bringing out the china and drinking pumpkin spice wine, but kept it chill by still being in loungewear and finishing the evening with the new minions movie.